How I Almost Bumped Into the Kirkus Star 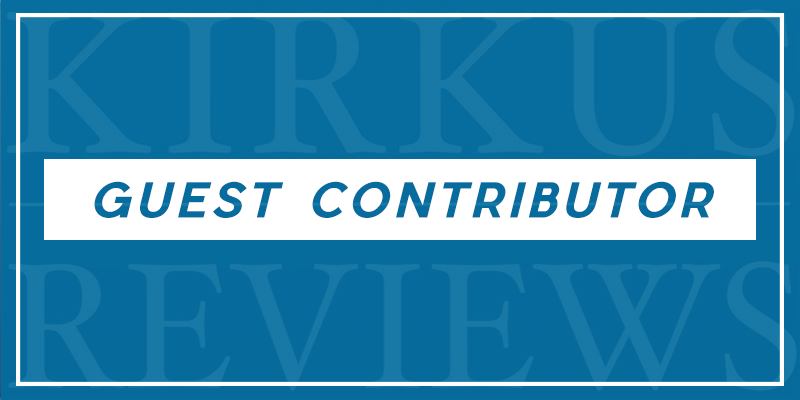 Approximately 305,000 books were published in America during 2014. Mine was one of them. Roughly 40 indie books a month (001% of the total) found their way onto the pages of Kirkus Reviews Magazine, the industry publication circulated to publishers, agents, booksellers, and librarians. The magazine has more than 5,000 subscribers who pay about $450 annually for their twice-monthly subscription. When you mention Kirkus, peoples’ ears perk up.

I’m told Kirkus Reviews is the oldest book reviewer in the U.S. (dating back to 1933), and the second or third largest. They have a long-standing reputation for unpredictable, tough, exacting reviews (more so than Publishers Weekly and the Library Journal), and they don’t accept advertisement. 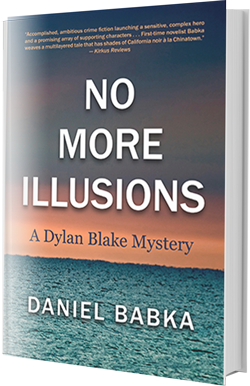 I nearly overlooked the email that informed me my debut mystery-suspense novel, No More Illusions, had been chosen to be featured in their hard copy trade magazine. Needless to say, I was excited. I was also a bit unnerved, given that I had pulled both the paperback and ebook from publication the week before, when I discovered there were far too many typos, grammatical errors, and an unnecessary spoiler about the next book in the series. I had made the amateurish mistake of not employing a professional copy editor.

Unable to push back the publication date for the review, despite my last minute plea to a Kirkus senior editor in New York, I was left with a great review most writers would die for and the reality that I didn’t have a book for anyone to read or even sample!!! In the space of four adrenalin-fueled days, I re-edited the entire 390 page novel, had the book’s interior formatting done by a professional, and back on-line with the big distribution platforms.

The next-to-last draft Kirkus saw is now in my home office, bookmarked with an insane amount of yellow stickies. I’m fortunate they looked past the novel’s shortcomings and saw an original story full of promise by an unknown author making his debut. Here’s the gist of what they said: ”Accomplished, ambitious crime fiction launching a sensitive, complex hero and a promising array of supporting characters…Dylan Blake gets pulled into a murder case that recalls his own painful past…a multilayered tale that has shades of California noir à la Chinatown…a strong start to a new series.”

Part mystery, part suspense, part romance. An exploration of contemporary morality and temptation, with a positive noir vibe. The story is the antithesis of bleak and cynical, and twists like the Pacific Coast Highway from Big Sur to Northern California and across the mountains to Utah. There are no serial killers, no gang members or terrorists, no cardboard characters or stereotypes. A small town, forty-three year old Northern California detective, three years on the job, finds his notions of right and wrong tested, as well as his relationship with a twice-divorced woman whose transitioned from high-stakes Baccarat dealer to second grade teacher with two young children. The over-sexed business partner of the murder victim, her estranged daughter, an ex-husband, the Chief of Police who talks about the Kardashians, an old school Mafioso from New York, a twelve year old black kid from Compton, and a Utah billionaire round out the cast.

The second edition of No More Illusions has just been released. It’s two steps beyond the manuscript Kirkus reviewed, and fulfills the promise they recognized and I felt compelled to deliver. If they had only seen this version. . . 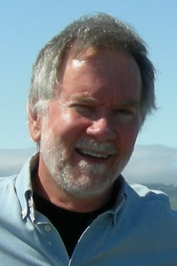 The early draft of No More Illusions was on IndieReader’s “Best Of 2014 List.” Daniel has also penned a short coming-of-age, Tom Sawyer like tale, Lightning Strikes, told through the eyes of a 12-year old boy and set against the racial divide of 1950s small town America. Sequels are in the works. Both books are available at amazon.com/author/danielbabka.

EDITOR’S NOTE: If you have not been fortunate enough to be selected by Kirkus Reviews, City Book Review, publishers of Seattle Book Review, Manhattan Book Review, San Francisco Book Review, and Kids’ BookBuzz also does book reviews. You can find our submission guidelines on our website.