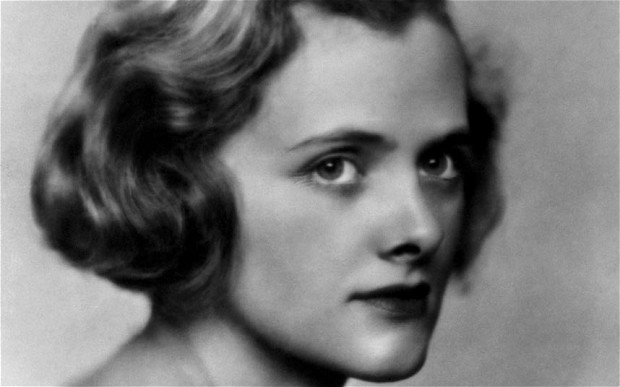 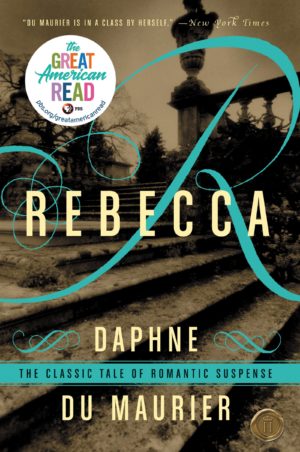 “Last night I dreamt I went to Manderly again.”

With these words, the reader is ushered into an isolated gray stone mansion on the windswept Cornish coast, as the second Mrs. Maxim de Winter recalls the chilling events that transpired as she began her new life as the young bride of a husband she barely knew. For in every corner of every room were phantoms of a time dead but not forgotten—a past devotedly preserved by the sinister housekeeper, Mrs. Danvers: a suite immaculate and untouched, clothing laid out and ready to be worn, but not by any of the great house’s current occupants. With an eerie presentiment of evil tightening her heart, the second Mrs. de Winter walked in the shadow of her mysterious predecessor, determined to uncover the darkest secrets and shattering truths about Maxim’s first wife—the late and hauntingly beautiful Rebecca.

This special edition of Rebecca includes excerpts from Daphne du Maurier’s The Rebecca Notebook and Other Memories, an essay on the real Manderley, du Maurier’s original epilogue to the book, and more.

Daphne du Maurier (1907–1989) has been called one of the great shapers of popular culture and the modern imagination. Among her more famous works are The Scapegoat, Jamaica Inn, Rebecca, and the short story “The Birds,” all of which were subsequently made into films—the latter three directed by Alfred Hitchcock.