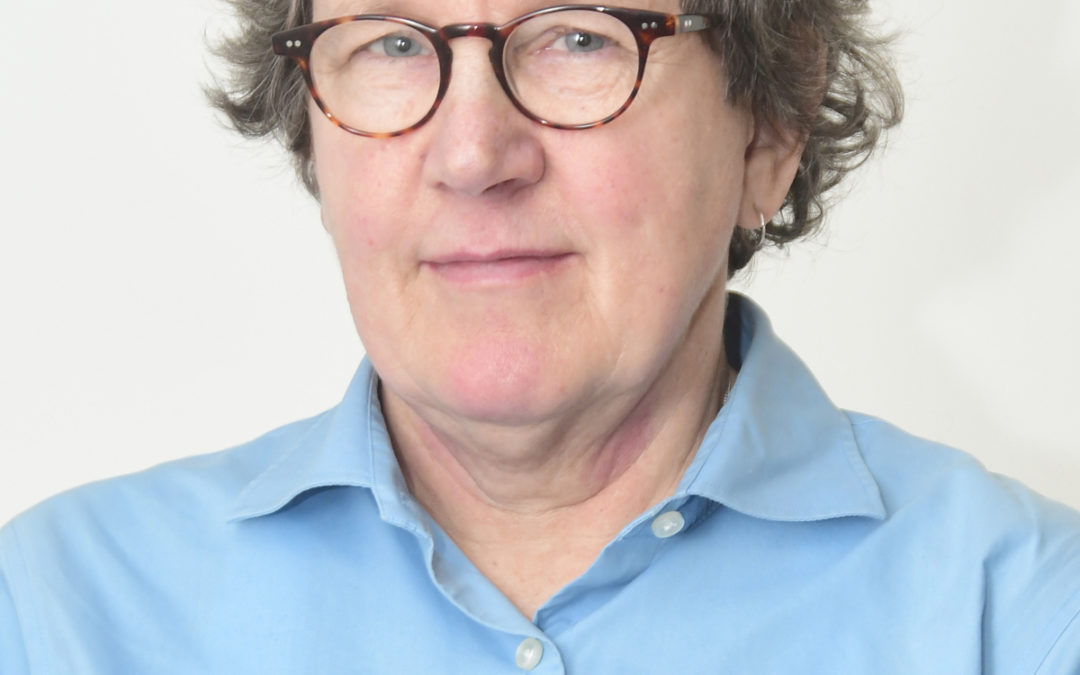 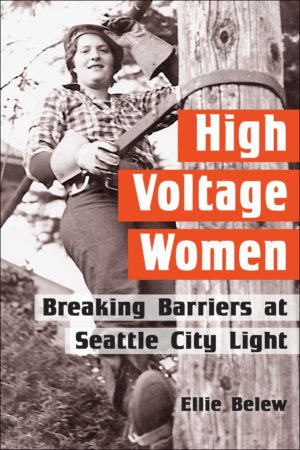 A gripping chapter in Seattle’s activist and labor history. In 1974, a multi-racial group of women entered a unique program for electrical tradeswomen at City Light. Belew documents the women’s fight to succeed against life-threatening harassment. Despite immense roadblocks, they ultimately changed their workplace, their union, and the city.

Ellie Belew’s history projects tell powerful, true stories and delineate the key events that shape communities. Her books include Fully Involved: A History of the Washington State Council of Firefighters (2004); Bringing Power to the People (2013), an account of the International Brotherhood of Electrical Workers Local #77; and the novel Run Plant Fly (2003). Born and raised in Minnesota, Belew is a longtime resident of Roslyn, Washington, where she has served as a city councilperson and a volunteer firefighter.