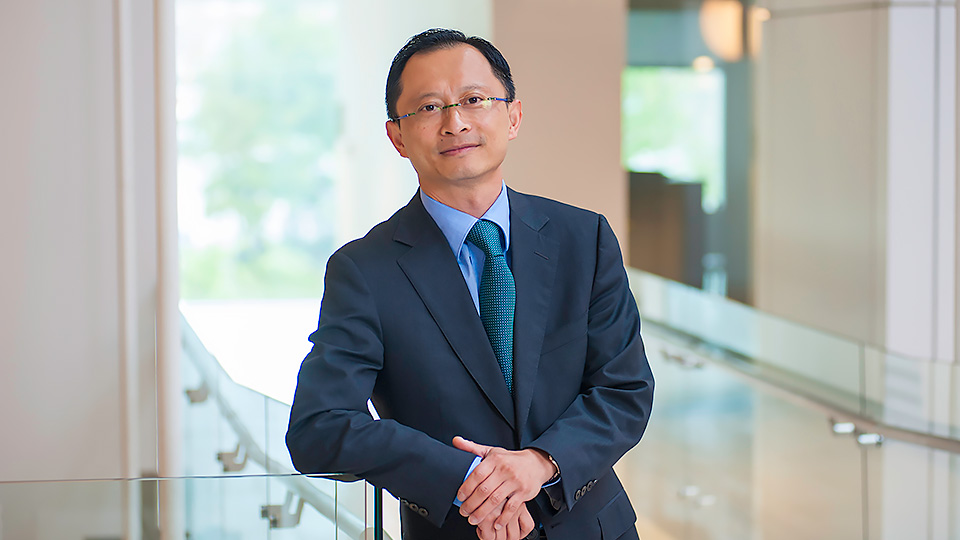 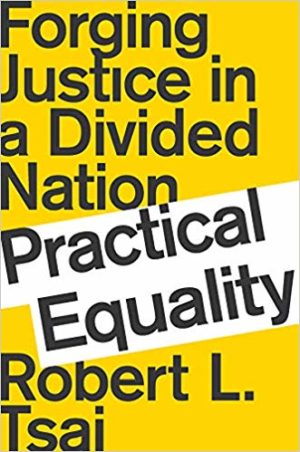 Practical Equality is an original and compelling book on the intersection of law and society. Tsai, a leading expert on constitutional law who has written widely in the popular press, traces challenges to equality throughout American history: from the oppression of emancipated slaves after the Civil War to the internment of Japanese Americans during World War II to President Trumps ban on Muslim travelers. He applies lessons from these and other past struggles to such pressing contemporary issues as the rights of sexual minorities and the homeless, racism in the criminal justice system, police brutality, voting restrictions, oppressive measures against migrants, and more.

Deeply researched and well argued, Practical Equality offers a sense of optimism and a guide to pursuing equality for activists, lawyers, public officials, and concerned citizens.

Robert L. Tsai is professor of law at American University. He is the author Practical Equality and Americas Forgotten Constitutions and his essays have appeared in Boston Globe, Washington Post, Los Angeles Review of Books, Politico, Boston Review, and Slate. He lives in Washington, D.C., with his family.