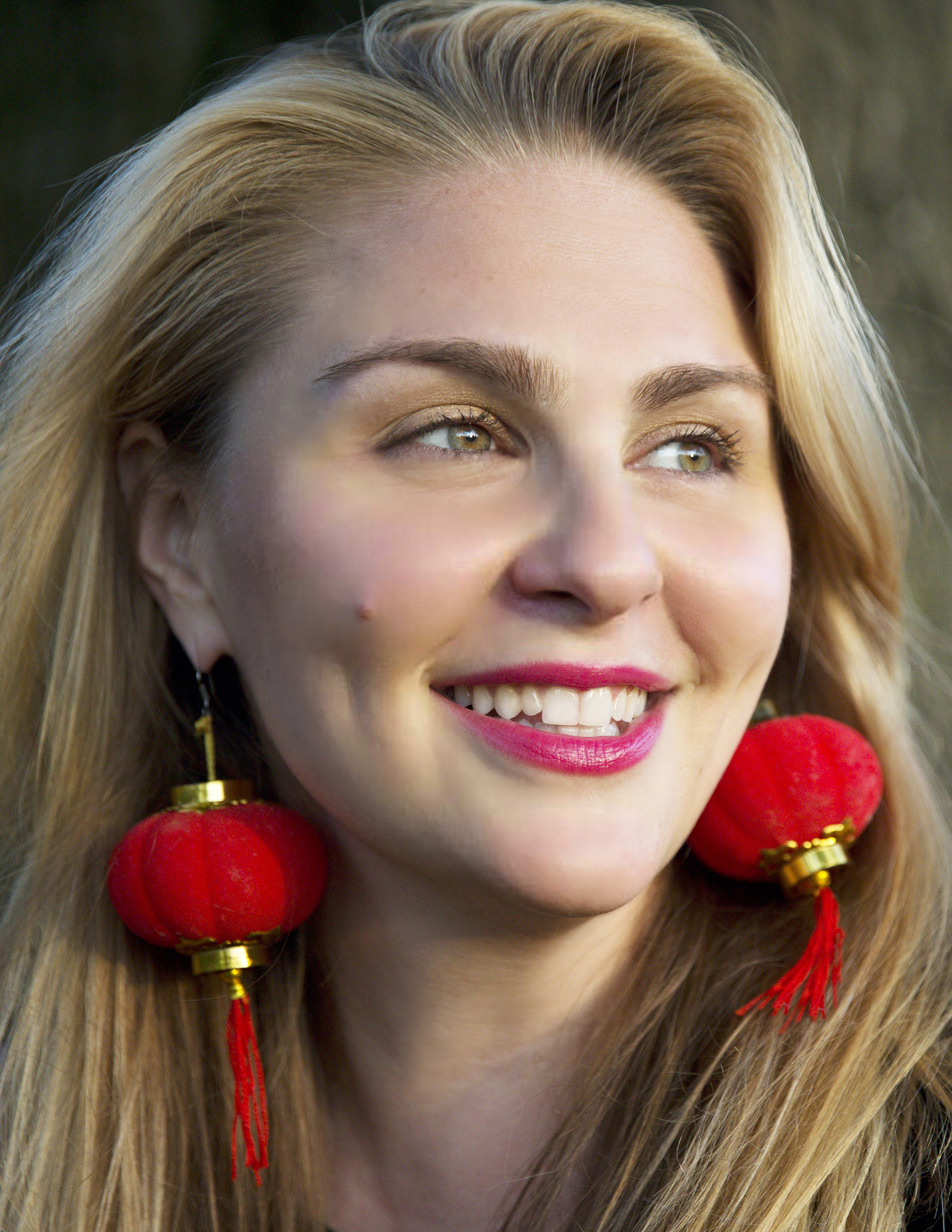 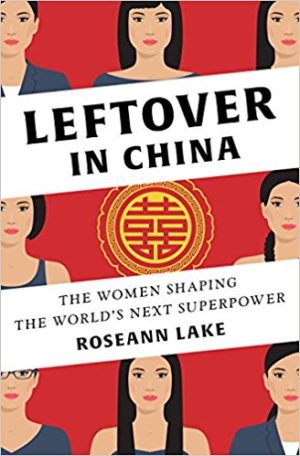 Forty years ago, China enacted the one-child policy, only recently relaxed. Among many other unintended consequences, it resulted in both an enormous gender imbalance–with a predicted twenty million more men than women of marriage age by 2020–and China’s first generations of only-daughters. Given the resources normally reserved for boys, these girls were pushed to study, excel in college, and succeed in careers, as if they were sons.

Now living in an economic powerhouse, enough of these women have decided to postpone marriage–or not marry at all–to spawn a label: “leftovers.” Unprecedentedly well-educated and goal-oriented, they struggle to find partners in a society where gender roles have not evolved as vigorously as society itself, and where new professional opportunities have made women less willing to compromise their careers or concede to marriage for the sake of being wed. Further complicating their search for a mate, the vast majority of China’s single men reside in and are tied to the rural areas where they were raised. This makes them geographically, economically, and educationally incompatible with city-dwelling “leftovers,” who also face difficulty in partnering with urban men, given the urban men’s general preference for more dutiful, domesticated wives.

Part critique of China’s paternalistic ideals, part playful portrait of the romantic travails of China’s trailblazing women and their well-meaning parents who are anxious to see their daughters snuggled into traditional wedlock, Roseann Lake’s Leftover in China focuses on the lives of four individual women against a backdrop of colorful anecdotes, hundreds of interviews, and rigorous historical and demographic research to show how these “leftovers” are the linchpin to China’s future.

Roseann Lake is The Economist‘s Cuba correspondent. She was previously based in Beijing, where she worked for five years as a television reporter and journalist. Her China coverage has appeared in Foreign Policy, Time, The Atlantic, Salon, and Vice, among others. She lives between New York City and Havana.