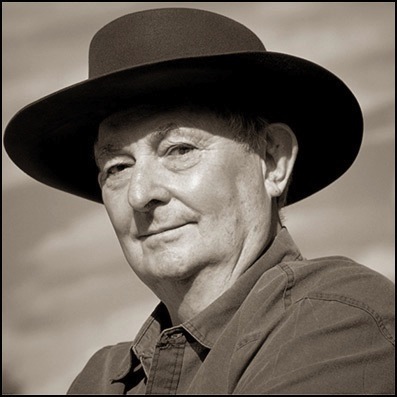 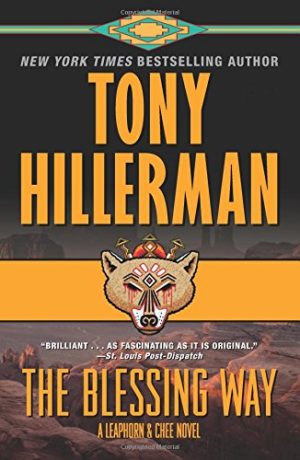 Join The Usual Suspects for a lively discussion of this month’s book!

Save 20% when you purchase this month’s book club titles at any University Book Store location!

Tony Hillerman (1925–2008), an Albuquerque, New Mexico, resident since 1963, was the author of 29 books, including the popular 18-book mystery series featuring Navajo police officers Jim Chee and Joe Leaphorn, two non-series novels, two children’s books, and nonfiction works. He had received every major honor for mystery fiction; awards ranging from the Navajo Tribal Council’s commendation to France’s esteemed Grand prix de litterature policiere. Western Writers of America honored him with the Wister Award for Lifetime achievement in 2008. He served as president of the prestigious Mystery Writers of America, and was honored with that group’s Edgar Award and as one of mystery fiction’s Grand Masters. In 2001, his memoir, Seldom Disappointed, won both the Anthony and Agatha Awards for best nonfiction.