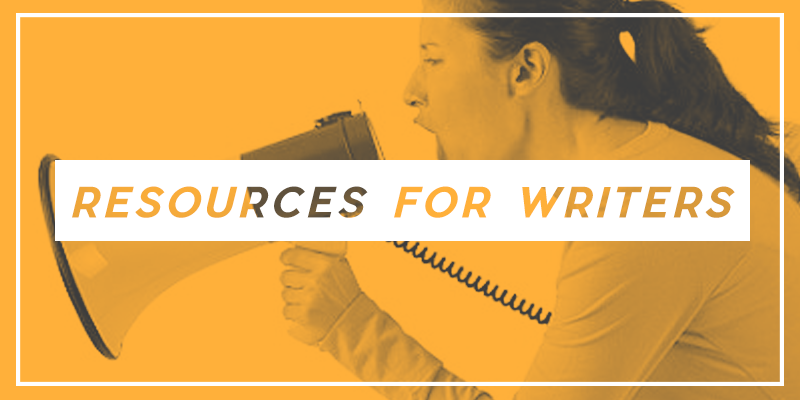 When you get your first bad book review

“I hated your book.”

“Thank… wait, what?” I did a double take while my so-called friend, Jersey, repeated the sentence between bites of her egg salad sandwich. I checked to see if my turkey sandwich had suddenly turned to sawdust. Clearly oblivious to the look of horror on my face, the ever-edgy Jersey continued with a harsh condemnation of my newly published first novel.

“Your characters are unbelievable, the plot is improbable and my book club would never read something like this.” Jersey over-emphasized the word never just in case my hearing suddenly failed.

While Jersey delivered her death sentence, I caught a glimpse of our companion, the beautiful, beachy SoCal looking around the room for an escape route. I’m pretty sure she was thinking about intentionally choking on her shrimp or tripping the busboy to avoid the confrontation she expected to happen. “I thought it was really good,” SoCal said brightly trying to break the tension.

My publisher warned me about ‘the first bad review.’ (It’s going to hurt.) Senseis teach: ‘You have now reached past your circle of friends… your work is being read by strangers.’ Well this review isn’t from a stranger. It’s from a woman I’ve known for 25 years, and she’s absolutely thrashing my novel.

Universally, advice for writers from every corner of the globe (it’s actually carved into stone tablets) is to ignore bad reviews. I suppose beating her with a loaf of French Bread is out of the question.

This is good advice when you’re ranting over a nameless blogger who decided your ending was not to her liking. Instead, I was face-to-face with my nemesis. Reason flew out the window. I started frothing at the mouth. Not only did I NEED to respond but, (picture a deadly animal about to eat it’s prey) Jersey was factually wrong.

Deep in my soul, I had a relentless urge to point out the errors in her thought process. I needed to detail where her critical thinking took a left turn and the topic she dismissed out of hand was reflective of today’s changing society. My inner High School debate champion was about to be unleashed to defend the novel my Adult-Self agonized over for 5 years. 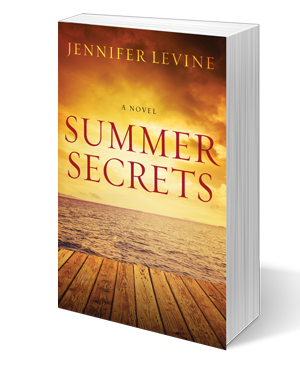 I was responding to my first bad review.

I must have channeled my great-grandmother because, when I opened my mouth, rather than spewing anger and revenge, I suddenly became gracious. I calmly thanked Jersey for taking the time to read my novel and let her know she was not my target demographic. I was practically sweet.

This, in turn, made SoCal actually choke on her shrimp and the busboys tripped all over themselves to help a buxom blonde.

Back home, muttering to myself, I picked up the closest soft object and threw it across the room. I contemplated writing a rather terse email to Jersey in my head. Writing Dog happily returned his stuffed Angry Bird back to me; he thought I was playing fetch and demanded I throw it again. Soon, Writing Dog returned with a leash in his mouth, nature called, my email would have to wait.

Life happens. It took a few days before I sat down to write Jersey. By then my murderous rage had passed, I was no longer Googleing recipes for cement boots. Writing Dog, being far smarter than I, gave me time for my brain to re-engage. Instead I wrote my publisher suggesting he warn writers bad reviews can come from friends too. And the best advice is to ignore a bad review. 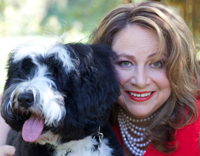 JENNIFER LEVINE has an unusual obsession with coffee, a natural prerequisite for becoming a writer. Being the kind of person who jumps into the deep end, Jen began her fiction writing career by entering NaNoWriMo, a yearly writing marathon with the goal of writing 50,000 words in 30 days. Summer Secrets is a product of that contest. You can follow her on Twitter, Facebook, or at her website, which includes her blog on the journey to become a writer: http://www.jenniferlevineauthor.com.  Jennifer Levine can also be reached by email.