Great Books for Spring from IndieNext 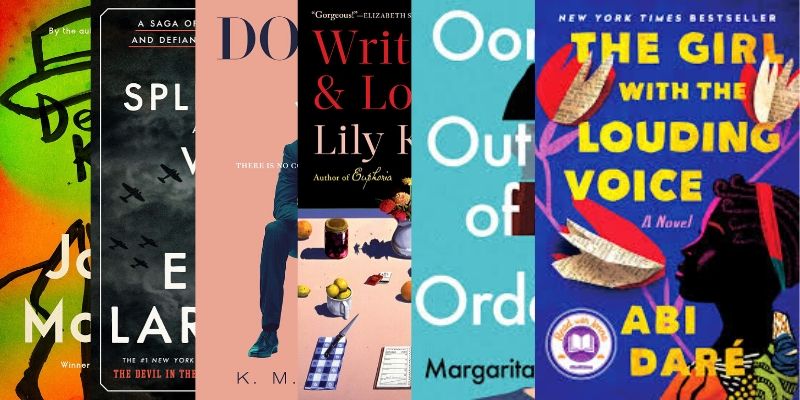 Whether you like literary novels or genre fiction, vulnerable young women or histories from eighty years ago, this list will almost certainly have something for you. This collection of new books spans genres and writing styles, so whether you want something specific or are the sort of voracious reader who just wants anything at all, you’re sure to find something worth reading. 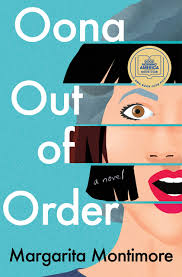 Just as 1982 turns to 1983, Oona Lockhart will turn nineteen. It’s a year full of choices that will shape her future, but she won’t get to make any of them. Her New Year will bring her not one year ahead, but thirty-two, to a fifty-one-year-old body in a beautiful house a stranger tells her she owns. She soon learns the same thing will happen every year, bringing her backward and forward in time through her life. Margarita Montimore’s Oona Out of Order is a charming, delightful look at how it can be possible to live in the present even when the past and future are always in flux. 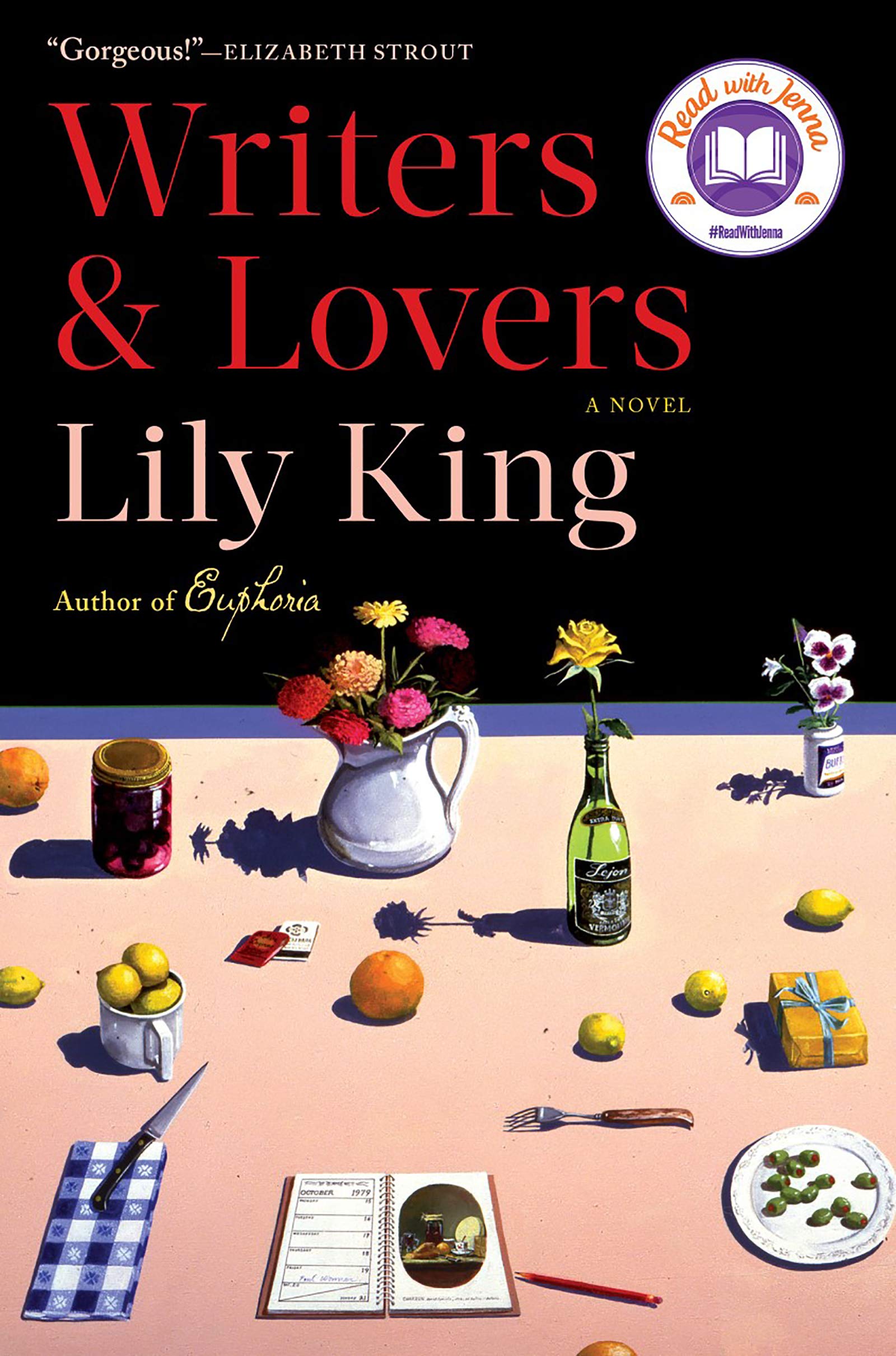 In Writers & Lovers, Lily King returns with a protagonist who is vulnerable without losing any of her home. Casey Peabody has just suffered heartbreak and her mother’s death, and she’s in Massachusetts without any plan at all. She only has the hope of living a creative life and a novel she’s been working on for six years. Her struggles to balance her hunger for creation with the demands of life in the late 1990s push her to the brink, and the end of her long childhood draws ever closer. 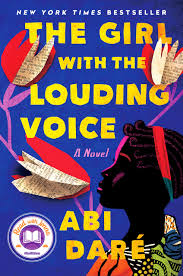 Adunni, a fourteen-year-old Nigerian girl, wants what her mother wants for her: a “louding voice”, letting her speak for herself and determine her own future. The only way to get that is through education, but instead of getting to go to school, she is sold by her father to a wealthy man to be his third wife. The Girl with the Louding Voice, by Abi Daré, tells her story as she flees to the city. From daughter to wife to servant, Adunni must fight against everyone who tells her she is nothing to stand up for herself and for other girls like her. 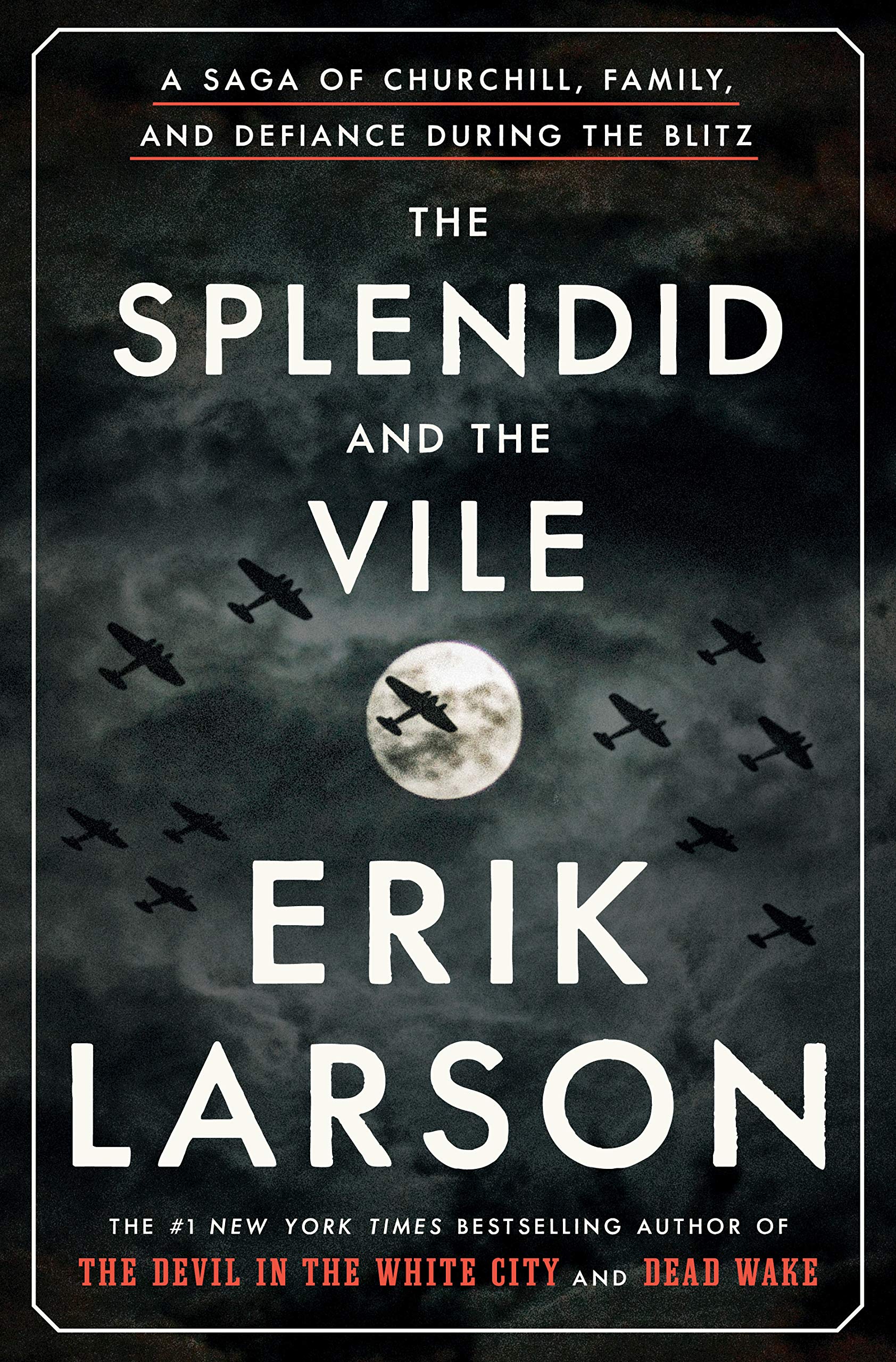 The Splendid and the Vile: A Saga of Churchill, Family, and Defiance During the Blitz
By Erik Larson
Crown, $32.00, 608 pages

Erik Larson’s The Splendid and the Vile examines what may be the most trying period of English history. From the very start of Winston Churchill’s time as prime minister, Europe was under threat from Adolf Hitler, and it fell to Churchill to hold his country together and keep it strong through the Blitz. Rather than a straightforward political history, however, Larson grounds this book in domestic details, showing the day-to-day realities of Churchill and his family. This book is a fresh new take on a period of history we all know well. 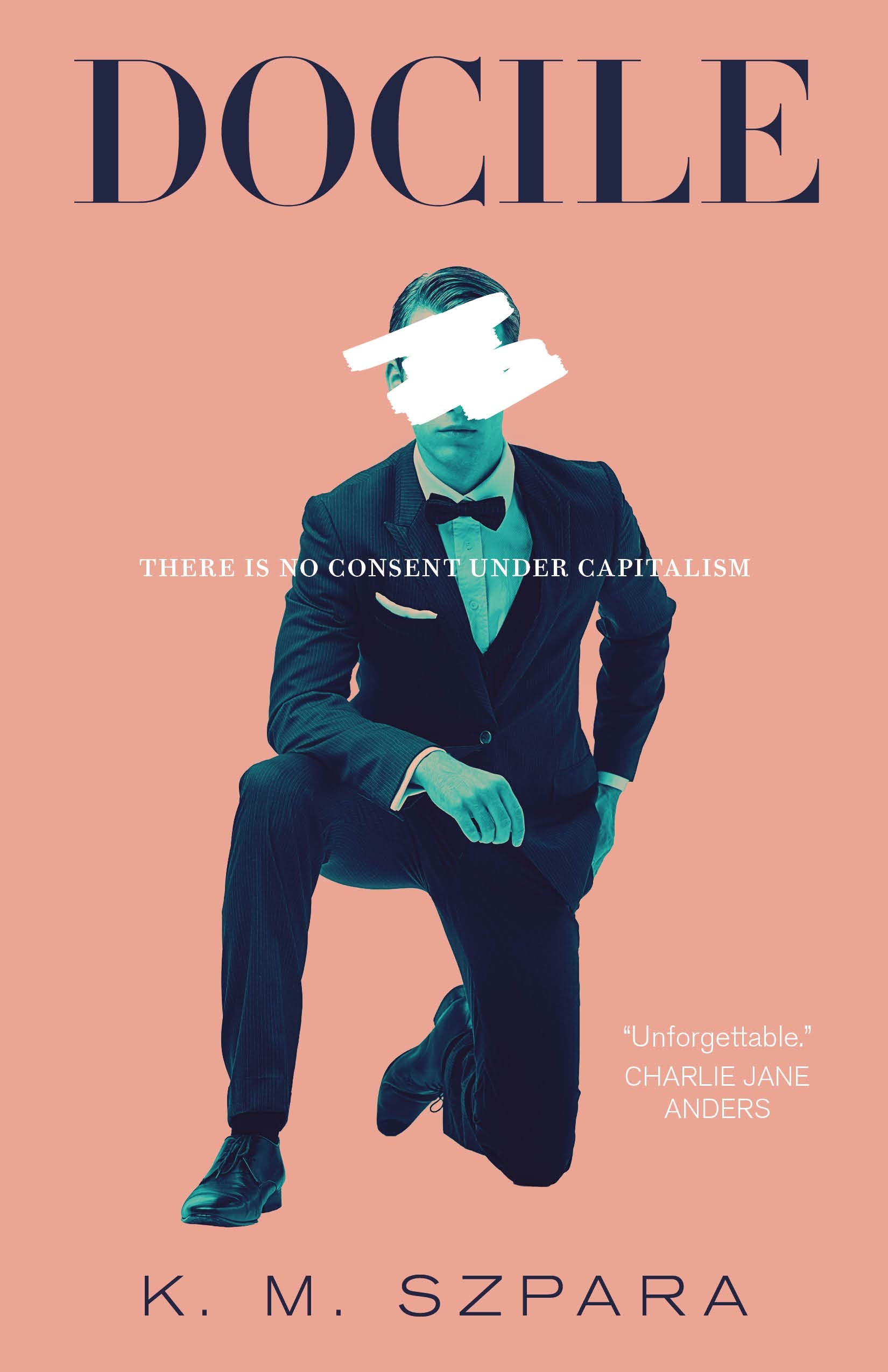 In Docile, K. M. Szpara brings us a sci-fi parable of debt, power, and sex that spins out a chilling new dystopia. To rid his family from their debt, Elisha Wilder sells himself as a Docile. His contract is bought by the man whose family created the drug which shapes this new social structure — a drug Elisha refuses to take. Disturbing and fascinating by turns, the book is a harsh look not only at capitalism but power dynamics of all kinds. 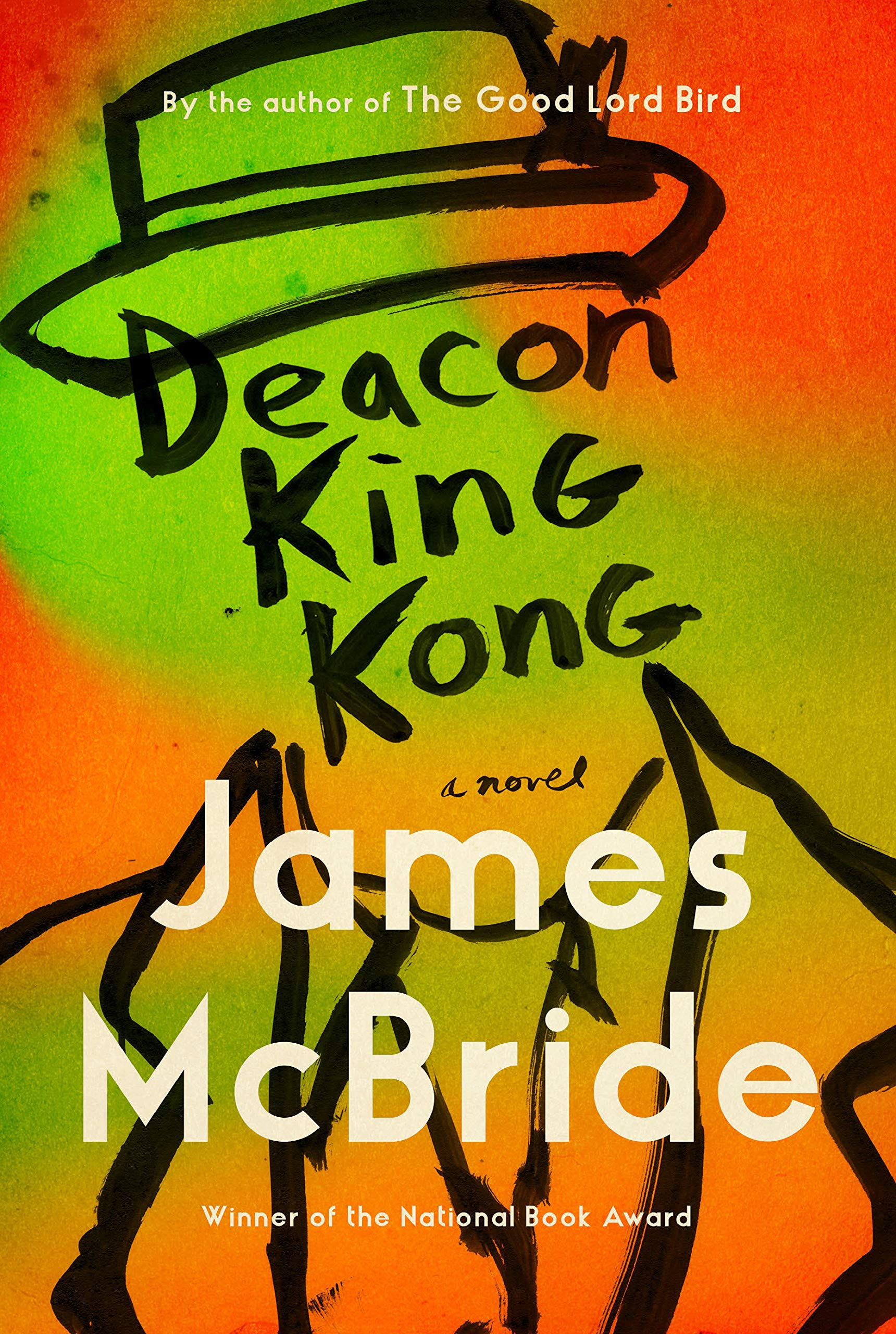 In September 1969, a deacon enters a Brooklyn housing project and shoots a drug dealer point blank in front of everyone. What unfolds next in James McBride’s Deacon King Kong is a true unfolding: the narratives shows how the lives of everyone involved, from the victim to the witnesses to the neighbors, overlap. This latest novel is deeply involving and searing with emotional honesty, showing how secrets can come to life and asking which should be kept for so long.