Your Writing Goes where Research Takes You 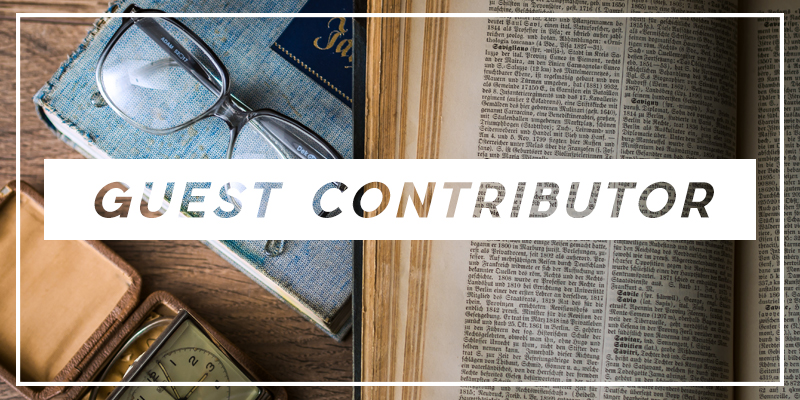 I’ve always believed in the power of words. Just one word can evoke pleasure, nostalgia, or melancholy. Some words even induce a physical reaction, a shortening of breath, a quickened heartbeat. I have a friend who gets physically sick at the sound of the word “moist,” which assures me she will not be pursuing a career in writing erotica anytime soon. For me, the word that makes my stomach clench is “research,” the word that can give even the most seasoned author a shiver of dread. I say to myself, “we creative types just need to make art, we can’t be burdened down with something so dull as research!” This usually comes before my trusted writing partner reads what I’ve done and decorates my work with lots of colorful comments like “Are you crazy? You can’t say that and do you even know what facts are?” She’s right. If you want your story to have any kind of credibility, you have to do your research. We owe it to our readers to create a narrative that, at the very least, does not pull them out of the story with inconsistencies.

When I began writing my novel, Longbourn’s Songbird, I had not been away from the South long enough to forget the minutiae of the region. Six years later, when I finally decided to give the manuscript a final revision before submission, I had to admit I’d lost a lot of those details. I could describe the long, sullen winters of Minnesota, but I’d forgotten the swollen humidity of South Carolina, or the peculiar oily smell of cotton fields in the autumn, or the taste of nectar pulled from a honeysuckle blossom.

My first step in reclaiming these details in my memory was the simplest. I read – a lot. I began with my annotated copy of Pride and Prejudice. From there I read  every adaptation I could get my hands on. I wanted all of the original detail and nuance, but I also wanted to see how Austen retellings interpreted the text. I researched my home state, making trips to the library and spending hours online poring over images of state parks, beaches, small towns.

Next I reached out to people. I got my father to send me photos that his father had taken during his Naval service in WWII, photos of his medals, telegrams from home. I reached out to friends who host a popular history podcast, I went on message boards and spoke to Veterans and their family members.

Lastly, I traveled. For the first time in years I found myself back in South Carolina. It was only then that I realized how much I had forgotten in the years since I’d moved away. I’d forgotten the old men selling peaches and boiled peanuts on the roadside, and the sun-baked asphalt that cracked and crumbled like a cornbread left too long in the oven. I kept a notebook with me at all times, recording these little details.

My basis for the fictional town of Meryton was my own hometown, a little hamlet in the middle of the state that hasn’t changed very much since 1948 when Longbourn’s Songbird is set. I thought about my characters in that muggy heat, walking the same dirt roads where I rambled. The south is a special place because, for good or ill, history is very much alive there. I found a certain magic in wandering the cobbled streets of Charleston, taking in it’s violet sunsets and friendly people. Then I turned a corner and found myself looking at the old slave market, and suddenly remembered that the past has teeth. It leaves scars.

Sometimes that’s what research is, counting and recording the scars.  I wandered into the market and found that it’s become a flea market, with hundreds of booths and tables where people of every age and color sell and buy trinkets and produce and locally made goods. I wrote it all down, knowing I probably wouldn’t use it, but needing to document it anyway.  Some other tourists gave me strange looks, the middle-aged lady standing out of the way writing everything in a little notebook. My traveling companion would just smile and say, “It’s fine. She’s just researching.”

Beau North is the author of Longbourn’s Songbird and a contributor to the anthology Then Comes Winter. Beau is a native southerner who now calls Portland, Oregon home with her husband and two cats. She attended the University of South Carolina where she began a lifelong obsession with English Literature. In her spare time, Beau is the brains behind Rhymes With Nerdy, a pop culture podcast and website.