Dave Boling, author of The Lost History of Stars 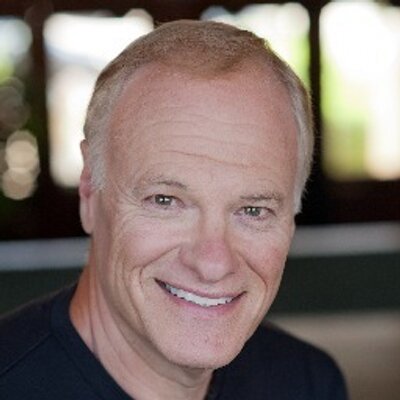 While researching his ancestry, critically-acclaimed author and journalist Dave Boling discovered that his grandfather had been a camp guard in the British Army during the Anglo-Boer War in South Africa at the turn of the 20th century. It led Boling to a stunning realization: “I had no idea that the British engaged in the widespread use of concentration camps some four decades before the Nazis in World War II,” he said. He then came across the haunting photo of an emaciated young girl on the verge of starvation in a British concentration camp. The image stuck with him. “The strength of the women in these camps as they fought to keep their families together and safe was an example of courage that I feared had been lost to time,” Boling said. “I thought these victims deserved to have their stories told.”

The result is The Lost History of Stars (Algonquin Books; June 6, 2017). The novel is the story of fourteen-year-old Lettie, her younger brother and sister, and her mother, Dutch Afrikaner settlers in South Africa during the early days of the Boer War. After British soldiers storm their farm and capture them, they find themselves imprisoned in a concentration camp with thousands of other Boers. Life is bleak, disease runs rampant, and many will not survive. But the brave and defiant Lettie refuses to let anything destroy her fighting spirit, finding comfort in memories of stargazing with her grandfather and her dreams of becoming a writer. But it’s the young girl’s surprising new friendship that may be the key to keeping her—and her family—alive.

The Lost History of Stars represents one of many stories that will never make it into history books—the hard-won victories of individuals, like Lettie, who are strong in the face of impossible odds. It’s a beautifully crafted novel in which humanity and hope shine through, even in the darkest hours of history.