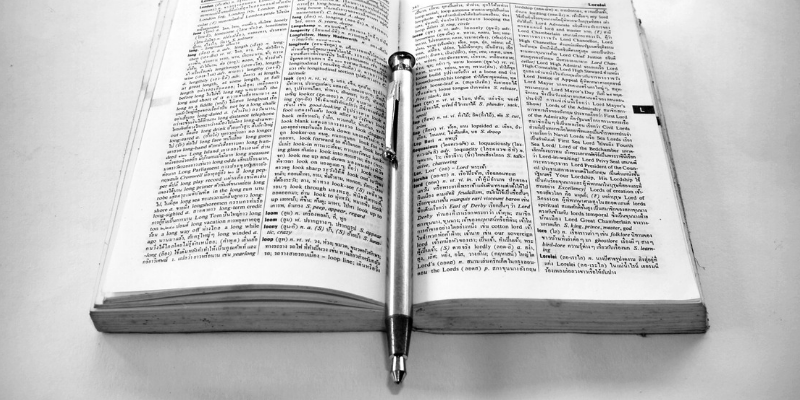 Yesterday, someone asked me to autograph my latest book.

I refused because I had given them the book to review. I’m seeking reviews because reviews have now trumped rumor as the preferred way to sell novels. In other words, I’m not hiding the fact that I wrote a women’s fiction novel. My family, friends, and strangers who like stories about hope know I wrote the book, and obviously, I’m not ashamed to claim the book. 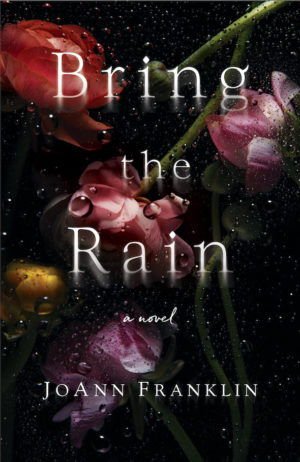 So, why did I refuse?

Context. It’s all about context isn’t it? And beliefs that filter decision making.

It’s all about those too, or should I have spelled that as  t w o. . . ah, does it matter, you ask, because you have other things to do than read about my dithering between “too,” “two,” and possible other words choices. But, you see, that’s precisely what I am talking about. I spent six months writing the book, a year and a half editing it, and another year working with my publisher. I think my effort should matter. It’s my opinion that reading the book first before asking for an autograph should be required.

Still, I’ve pondered why I said no to the autograph–because almost no one thinks the way I do about this. So maybe I’m deluding myself. Maybe the real issue is that writing and publishing a book leaves the author vulnerable and defenseless because the work has to stand on its own.

Or, given that autographs imply fame, maybe I don’t like to pretend that I’m someone I’m not. In the publishing world, my book is probably not going to hit the bestseller list, probably won’t be in airport book stores, and, more than likely, the people who read it will be the ones I give free copies to in the hope they will write a favorable review. My intent wasn’t to achieve fame, which is another reason I’m awkward with autographs; but I do want people to read it for the experience, to confront and to embrace the moral of the story.

Perhaps it was the manner in which the request was phrased? The individual didn’t ask for the autograph, as a guest would ask for a glass of wine at a restaurant, because he likes that wine and knows it tastes good. In her book Bird by Bird, Anne Lamott says, “It is one of the greatest feelings known to humans, the feeling of being the host. Of hosting people, of being the one they come to for food and drink and company. This is what the writer has to offer.”

Instead, the individual told me, “You need to autograph this.” I filtered that action through my belief that he was humoring me, and the resulting decision was to decline, at which point, he became insistent.  That resulting tug of wills went like this:

That’s what keeps me revisiting this experience. I think I misjudged the situation.

My denial came because he hadn’t read the book. Words, in my opinion, have always been powerful, but they have to be read first.

Or perhaps I sensed that the individual thought women’s fiction less than other genres. Whether he did or not, I don’t know, but my experience is that men don’t read fiction. As a former educator, I’ve been in a lot of homes, and I was always surprised that many did not have a single book, including novels, in sight. Then I realized that the only reason my parents had novels was because my mother worked as a maid for a wealthy couple in St. Louis, MO., when she was a girl back in the early nineteen-hundreds. My mom cultivated that habit in her female, although not male, children. With her sons, she and dad emphasized actions, completions, tests of endurance and strength and derided reading.

Although to be fair, they didn’t mind my reading. They minded that I read all the time.

I wish I could tell my mom that writing a novel requires tests of endurance, strength and mental agility plus creativity. But I still find that odd that she taught her daughters to read and not her sons. Then I did some research. Until recent technological advances, reading was a privilege among the elite because they could afford books. Today, technological advances have changed access. Cell phones (texting) and computers (typing) are in almost every home, proof to me that America’s great experiment with reading has paid off. And proof that men can type as well as women.

Now, I realize, after writing this article, the man who asked for the autograph saw the book itself as the final product: visible, tangible proof that I had accomplished something. And he’s right. To heft the paperback book in my hand is to see what used to be an idea as reality. But I still wish that he had read the book first, and thought highly enough about what I wrote to ask for my autograph.

But I don’t get to make decisions for other people.

However, I know that decisions, like the one I’ve described here, are always filtered through one’s beliefs. And the only way to change the consequences of acting on a request to autograph a book is to change my belief.

Autographing a book I’ve written is an honor. Period. 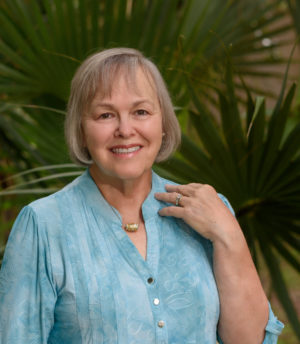 JoAnn Franklin grew up on an Illinois farm but now lives in North Carolina, five miles from the Atlantic Ocean. She is a wife, mother, and grandmother who dabbles in painting, loves to read, and enjoys learning new things. A former journalist and educator, she’s fascinated with decision-making and ethics and explores those facets within her books.